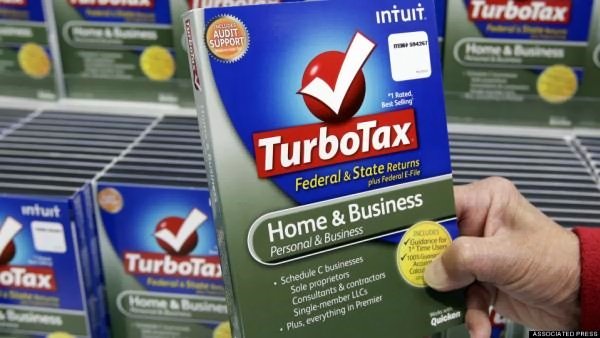 TurboTax Users May Be Fraud Victims

The probe comes after a number of states, including Minnesota, Utah, Alabama and Georgia, reported a spike in potentially
fraudulent tax returns being filed by scam artists attempting to steal tax refunds. State tax authorities investigating the fraud say it’s too early to know if the personal information was pulled from TurboTax or another database, but some states say it’s clear the fraudsters had access to 2013 tax returns.

Several states have introduced new security measures in recent days while insisting that their own systems have not been reached.
As many as 19 states may have been affected.

“We got a bigger spike than we normally get this time of year,” says Charlie Roberts, spokesman for the Utah State Tax Commission, which as of last week had identified 8,000 potentially fraudulent returns, a number he says has grown. “The common thread in that was TurboTax.”

For the complete article see this link – http://wapo.st/1HMwZM2